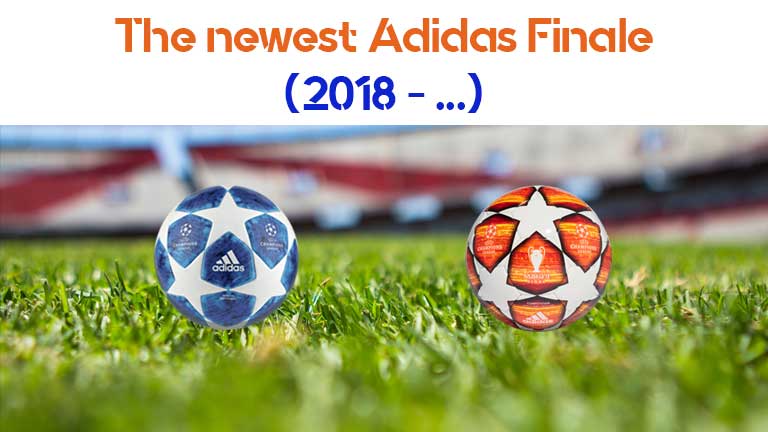 Pentagon panels are white and various colors and patterns are shaping the stars. This is the norm since Adidas started to supply the official Champions League ball.

But Adidas switched the colors for the 2018-19 Champions League season. Stars are now glowing in full white and pentagons embrace various design. The limits of Adidas team are far from being reached. During the group stage, teams play with the Adidas Finale 18. The ball has blue pentagons. If blue is your favorite color, then it’s the right ball for you. Regarding technology, it’s the same as the one used during the FIFA World Cup 2018.

Should you prefer red, you can opt for the Adidas Finale Madrid. Red pentagons are covering the white glowing stars. Another surprise is the digital graphic glitch that creates a 3D effect.

If the design is not enough to convince you, remember the matches played with this ball:

Finally, for all the Reds fans out there, Liverpool get their 6th Champions League trophy by playing with the red colored Adidas Finale Madrid ball.